Piedmont and Lombardy accessible are among the most industrialized Italian Regions. Located in the North Western part of Italy at the foot of the Alps. 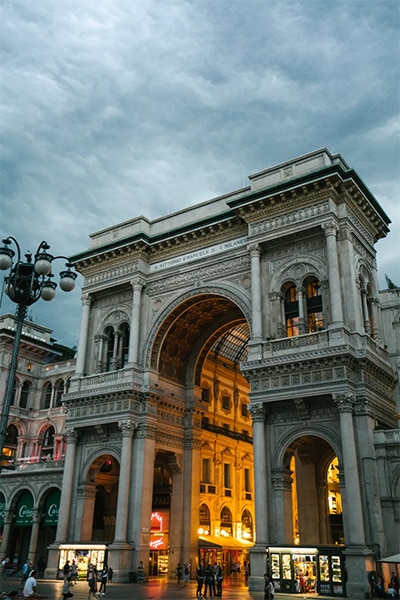 They are regions rich in natural beauty even if they differ from the classical iconography of the Italian environment. High mountains (the highest in Europe), large lakes, woods, villages and large cities:

Milan (the economic capital of Italy), Turin (the first capital of Italy and seat of the largest Italian industry, FIAT now FCA) .
Despite being modern cities, they retain monuments from their long past that dates back to  over 2000 years ago.
In Turin there are archaeological remains of the Roman period, Romanesque churches, palaces of the Baroque period.
In Milan the oldest remains are few traces of an imperial palace of the Western Roman Empire of the third century AD metre more are the Romanesque churches, buildings of the medieval period and the last centuries.

Both cities have important museums and cultural institutions.
Turin hosts the richest Egyptian Museum in the West second only to that of Cairo. Other palaces include the Palazzina di Caccia di Stupinigi and the Venaria Reale located in wooded areas around the city.
In addition to the aforementioned Romanesque churches, Milan has interesting museums. One of the most interesting is the “Leonardo da Vinci” Science Museum.
In general, both cities have good accessibility with walkable sidewalks and, especially in the central area of ​​Turin, covered by arcades.
There are slides at the crossings.
Milan has the largest underground network in Italy and most of the stations are accessible. 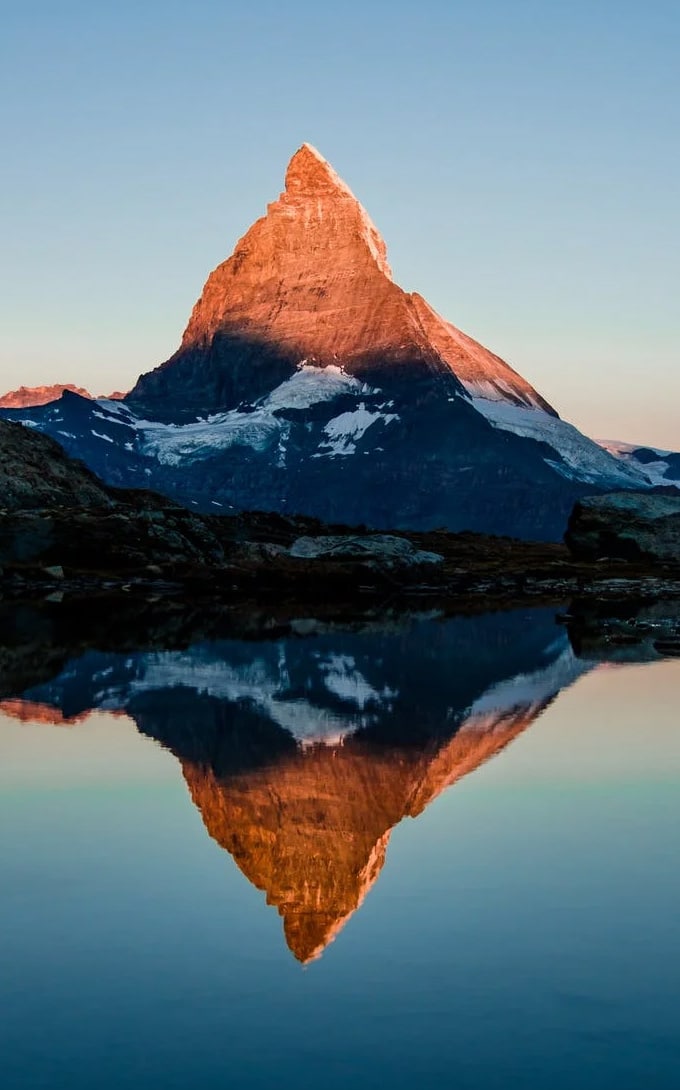 Turin has only a sketch of a metropolitan network with a single line that crosses it and is, in some points connected with the railway network, thus increasing the number of points in the city that can be reached.
All the stations are accessible.
Both cities have accessible surface public transport even if the buses are crowded and therefore access with wheelchairs is difficult.
There are no accessible taxis, but accessible transport with driver for private services can be booked on request.

Both cities host important trade fairs. Milan which has 2 exhibition centers is the Italian city which hosts the largest number of trade fairs, exhibitions, fashion shows, …

For any service connected with participation in Fairs and Exhibitions both in Milan and Turin for exhibitors or visitors with reduced mobility, we can provide private transport (with accessible vehicles), car rental with manual controls, accessible hotels of any category, personal assistance and accompaniment carried out by professionals in the desired language.

Milan is where, the main Italian Opera Theater and one of the first in the world, La Scala Theater is located.
AccessibleItaly can arrange stays combined with shows in La Scala, organizing accessible transports, booking accessible hotels in a convenient position to reach the theater and book seats in positions that can be easily reached by wheelchair.

Piedmont and Lombardy accessible to travelers by wheelchair

Piedmont is known for its mountains in whose ski resorts even people with disabilities can practice skiing.
Some of the areas of Piedmont are highly reputed for food and wine tourism such as the Langhe where some of the most famous Italian wines are produced: Barolo, Barbaresco, Nebiolo and gastronomy based on rare and precious foods such as white truffles.